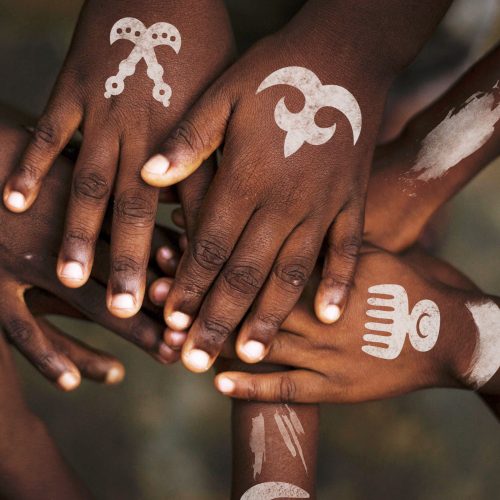 We identified five of the reasons that teams become dysfunctional as: an absence of trust, no conflict amongst team members, a lack of commitment, no peer to peer accountability and the lack of team focused results.

So, if these behaviours are lacking in a dysfunctional team, how do they play out in a cohesive team?

Vulnerability-Based Trust: All great teams are built on the foundation of trust, and just like building a house, you need strong foundations to support everything sitting above. The trust that we are talking about here is vulnerability-based trust; the ability to give each other open and honest feedback, admit weaknesses and to say things like “I made a mistake”, “I don’t know”, “I need help” and “I’m sorry”. When team members can be vulnerable, they are more likely to support each other and offer help, rather than have the mentality of “it’s not my problem”.

Productive Conflict: Once teams have a foundation of trust, they will then be able to engage in healthy and productive conflict as there won’t be the fear of being reprimanded for saying the wrong thing or giving their opinions. When teams push each other out of their comfort zone during productive discussions, they will make better decisions for the team.

Commitment: When team members feel that they were genuinely heard and valued throughout a productive decision, they are much more likely to buy in to a decision, even if it wasn’t the decision that they wanted. Why? Because they felt heard and they felt that their opinions were given the chance to be discussed, but they were also able to hear other team members opinions and idea. Remember, when people weigh in, they buy in; even if the decision wasn’t the one they wanted.

Accountability: Once team members commit to a decision, having felt heard and included in the discussion, they are more likely to hold themselves and others accountable to the decisions that were made. Why? Because they are bought in and committed to the overall results of the team.

Results: When you have team members who hold each other accountable to what each say they are going to do, you have a team that is committed to collective results over individual results.

So, there you have it, the 5 Behaviours of a Cohesive team. The catch to all of this however is that the behaviours are compounding; if one starts to weaken, the others will weaken too, just like a house.

I mentioned that trust is the foundation that the other 4 behaviours sit on but if any are lacking, all will be impacted. For example, a team that has low commitment and low accountability probably won’t be getting very good results. Why? Because team members won’t be committed to the overall results of the team, and when someone doesn’t follow through with what they were meant to do, no one holds them accountable, therefore, the results will suffer.

So, you see, all are just as important and valuable as each other which means that these behaviours constantly need to be worked on, just like in any healthy relationship.

If you are intrigued by all of this and want to know more, feel free to comment below and I’ll get in touch with more information about our Five Behaviours of a Cohesive Team Program which Patrick Lencioni designed in conjunction with Wiley. Otherwise, keep an eye out for my next article where I will take a deeper dive into vulnerability-based trust.