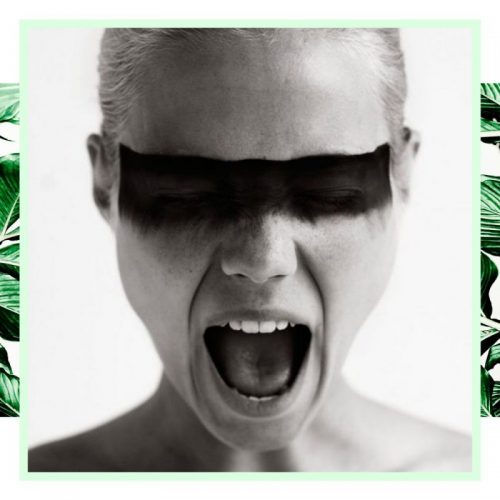 Picture this: You have a great idea; you start a company and you get funding. You use that funding to hire a team of smart, skilled, capable and hardworking individuals; it seems that nothing could possibly go wrong. Surprisingly, a year down the track, the team has produced underwhelming results, operate in silos and don’t openly discuss failures or problems.

It doesn’t always happen in this way, but this is not an uncommon occurrence in a team. Many leaders we work with often describe it as “we’re not bad, but we could be much better”.

In his book, The Five Dysfunctions of a Team, Patrick Lencioni addresses five core behaviours that, if lacking, lead to dysfunction:

Results: If a team member or leader elevates their individual goals ahead of the team goals because of ego or selfishness, it will negatively affect the overall results of the team. Why does this happen? Because team members didn’t hold each other accountable to the team’s results.

Accountability: High performing and high functioning teams follow through on what they say they are going to do because they know that they are going to be held accountable, not just by the leader, but by their peers as well. So why doesn’t this happen? Because they weren’t committed enough to the team’s goals to step up and say something.

Commitment: Why weren’t they committed enough to hold each other accountable? Because they weren’t involved in the decision making in the first place. Why? Because challenging the ideas of others on the team is uncomfortable.

Conflict: If team members don’t challenge for fear of conflict then chances are, they won’t get the chance to weigh in and when they don’t weigh in, they don’t buy in. So, why don’t they feel comfortable to weigh in? Because they didn’t feel that they could be open and honest without fears of repercussion from the leader or other team members.

Trust: When there is an absence of trust, team members won’t say what they are thinking, be honest about their struggles or admit to making a mistake, because of fear of looking stupid or being reprimanded.

These are five of the reasons that lead teams to becoming dysfunctional. So, what can you do about it?

Over the next few weeks I am going to be publishing a series of articles breaking down each of these behaviours so stick with me while I work through them. Can’t wait that long? Comment “I’m too impatient to wait” below if you’d like to know more about building cohesive teams now.