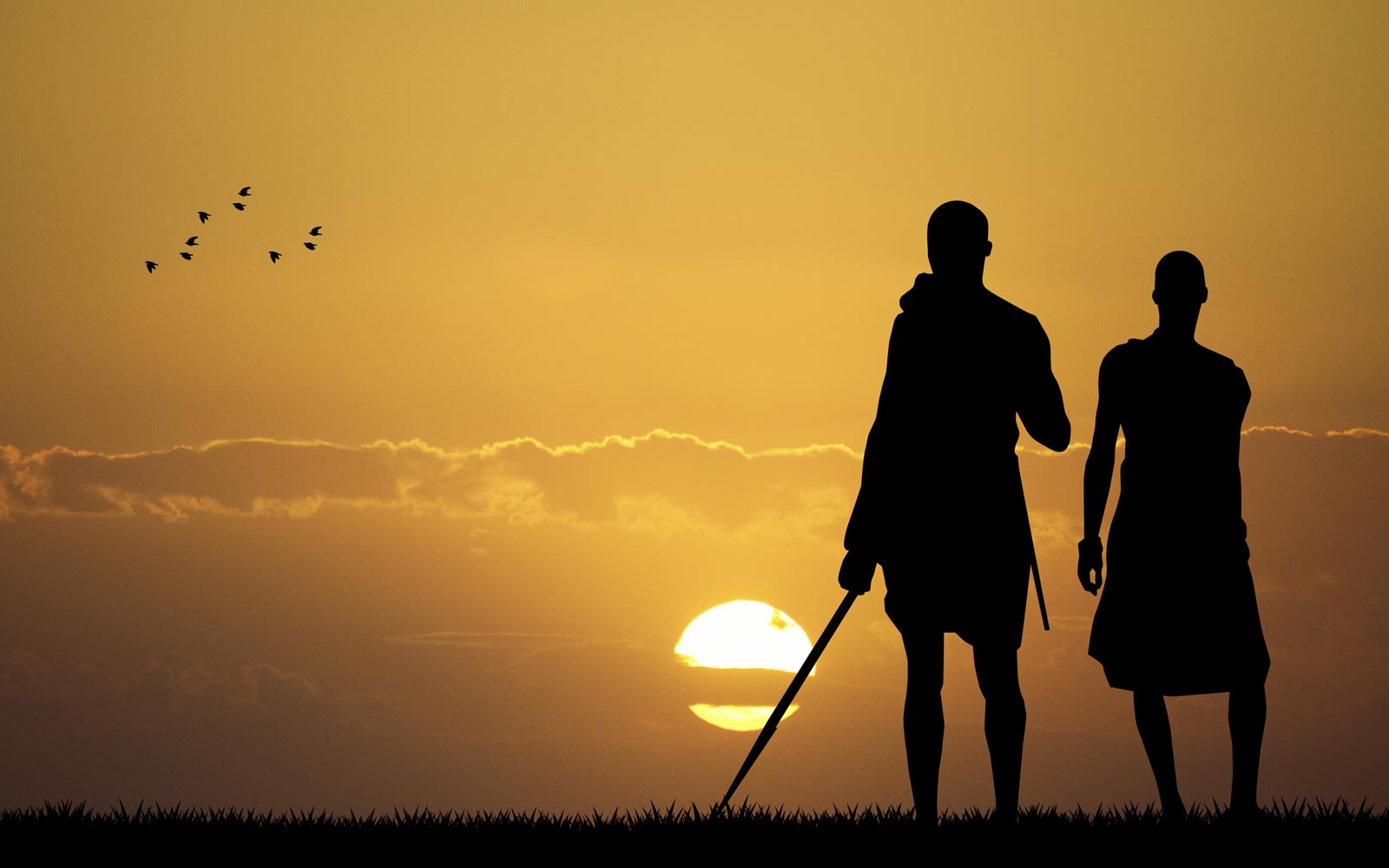 So I guess Human Tribe’s “Build Your Tribe” model has been a long time in the making.

When it was school holidays, unlike other kids who went on family holidays or to school holiday camps, I was at my Mum and Dad’s business earning pocket money by entering serial numbers. Upon reflection this could have technically be considered child slave labour but I actually loved it, I felt like an important part of the family business (well that and I got to spend my $5 per day on treats at the shop that Mum never normally bought). In my early teens, I started to use this time spent working in Mum and Dad’s business to observe, while my Mum assumed the role of keeping the admin running, Dad took on the leadership role in the business. I was not all that keen on the admin but I did like to watch the way Dad interacted with his employees; he had this quiet, unassuming, encouraging yet commanding way of getting the best out of people. Mum and Dad’s staff rarely left the business and over the years they became part of our extended family.

Mum and Dad grew their business from one small shop with one employee in Ashfield Sydney, to a national business with over two hundred employees over the course of around fifteen years. They did so well, that they sold the business and were able to retire by the time Dad was fifty-five years old and Mum was fifty-three years old. Of course at the time, I thought being in your fifties was ancient and considered it standard retirement age. But nearly twenty years later, I now realise that not only were my Mum and Dad incredibly young to retire but that they had inadvertently showed me how to build a business through engaging and leading their people. So not only do I have great parents, but I had the best of the best business mentors from the moment I was born.

It’s fair to say that since watching my parents as a kid, I’ve learnt a lot; I’ve succeeded every now and then and I’ve certainly failed plenty of times. Somewhere between the age of fourteen, when I got to teach a class of twenty five-year old’s ballet (which may well have been my best job ever), seven years at Maca’s, a decade in HR and now over a decade of owning my own businesses (geez writing this is making me feel freakin’ old) I’ve been intrigued by Human Performance. At my core I believe when people thrive, businesses thrive…but how, exactly how can Managers and Leaders help their people thrive, just like my parents did so well for years?

That’s where the “Build Your Tribe” model comes in to play, while we’ve only launched this model recently, it’s something that I’ve been curating since, well since back in the day when I was entering serial numbers. I believe that this model can help Employers Build a Tribe with a high performance culture that will grow their business. While this model starts at the same beginning for every business, it is certainly not a one-size-fits-all linear process …after all, we’re talking about human beings, not human resources.

Of course there’s always more than one way to skin a cat (which is a terrible saying really but it’s certainly a phrase that captures the right sentiment), so yes there’s definitely plenty of advice around on how to best manage and lead your team. Some of this is good advice and some of it is great advice, but unfortunately, some of it is neither good nor great. I’ve incorporated some of what I believe is the best advice into this model; from Simon Sinek, to Patrick Lencioni, to Don Clifton, to Brene’ Brown. All of these people are giants in my mind and we’re just lucky enough to occasionally stand on their shoulders to help others. I’ve studied, worked, researched, tried, tested, achieved success and in some cases failed before developing this model. Even when I started this business, I knew what worked but it took me a few years to encapsulate it in this simple, powerful and practical model. And now that I’ve developed, tried and tested the Five P’s Model, my goal is to share this with as many willing Employers as I can.

So, my team has helped me build our very own “Your Tribe’s Vibe” Quiz. It’s a free report that benchmarks your ability to build a high performance culture as well as identifying opportunities to take your business to the next level. It will take you less than 10 minutes to complete the questions and once you’re done, we will send you your own “Your Tribe’s Vibe” report.

So if you think there’s an opportunity to improve the performance of your people (and therefore the performance of your business), jump on here, answer some questions and check out our free report. If we just even get you thinking about one or two things you could be doing differently, then it’s mission accomplished from our end. This is our way to share a little tribal love.