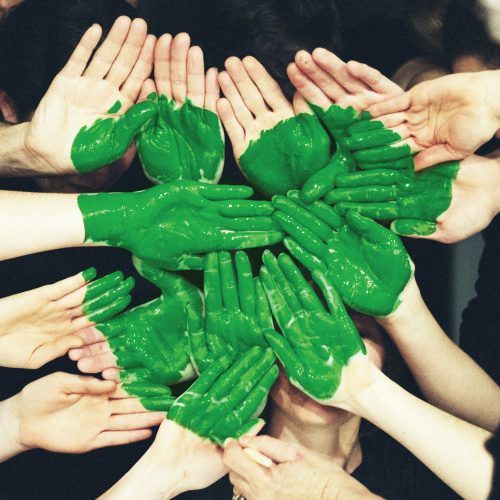 This is the fifth article in a seven part series. Read the first, second, third and fourth articles.

Now that your team trust one another, and they are willing to speak up and engage in healthy conflict, a decision still needs to be made and everyone needs to get on board with it.

How is this possible?

When team members feel heard and have had a chance to lay out their opinions and ideas, they are more likely to commit to team decisions, even if they initially disagreed with it.

There are two key factors for commitment; buy-in and clarity. Team members must all be willing to support the team’s decisions and everyone must be on the same page regarding what those decisions and plans are.

Lencioni notes that this isn’t about waiting for consensus about a decision, rather it is about getting team members to commit to a decision without reservation. Teams that have conflict can do this because when people weigh-in, they buy-in.

In a survey of more than 4,000 people, 86% of people said they felt that team projects had suffered due to lack of commitment by other team members.

Take a moment to think about how big that is.

So, what can we do about it? How do we achieve commitment?

The first step is to come up with some ground rules. Think of these as team expectations or standards of behaviour that everyone is expected to fulfil. Having these rules creates clarity around how team members interact with each other on an ongoing basis; remember, clarity is a key factor in achieving commitment.

A simple example for a ground rule for achieving commitment might be that in a meeting, silence is not agreeance. A lot of people assume that if someone doesn’t agree then they will say so, but this is rarely case, so a ground rule around silence not being agreeance forces team members to have to speak up and voice their opinion on whether they agree or not.

What are some of the ground rules for achieving commitment on your team?