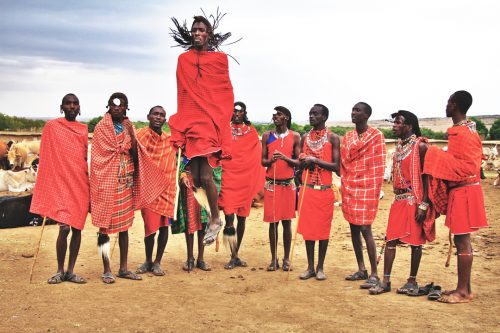 This is the sixth article in a seven part series. Read the first, second, third, fourthand fifth articles.

In a study of over 4,000 people, guess what percentage said that their team would be more effective if they were better at holding each other accountable?

89%! 89% of people said that their team would be MORE effective, simply by holding each other accountable to what they said they would do.

Accountability is the hardest of all five behaviours for teams to embrace, but remember when I said that the behaviours were compounding? Well, when team members trust each other, when they weighed in on a discussion that led them to a decision that they all committed to, it makes it a lot easier to say “hey, we committed to that, you said you were going to do it but it doesn’t look like you have. What’s going on?”

The ironic part of this is that the only way to create accountability on a team is for the leader to demonstrate that they are willing to hold others accountable. The more willing a leader is to do it, the less likely they will actually have to. If leaders don’t hold team members accountable, then they aren’t going to hold each other accountable.

Something that can make peer-to-peer accountability easier is to have a sentence or phrase that you all use when holding someone accountable. For example, at Human Tribe, one of the teams that we have taken through the Five Behaviours of a Cohesive Team program have a sentence (inspired by Brené Brown): “Consider this an act of love”. All team members know what is coming if they hear this sentence and they have all agreed that they will never take it personally or as an attack, rather they view it as a gift from their teammate.

Does your team have a special way you hold each other accountable?